While there aren't many direct causes of Alzheimer's disease with a clear influential link, certain trace elements and food additives have been shown to have an effect on the buildup of beta amyloids in the brain.

Please Read This:
Genetics And Dementia: What Are The Risk Factors?

Diacetyl (otherwise known as DA), is naturally produced by fermentation processes, but is also frequently synthesized by chemical manufacturers for its use as a food additive.

Most commonly associated with flavoring varieties of “buttered" popcorn, diacetyl lends a buttery flavor and aroma to many kinds of food—including candy, baked goods and even pet food.

A recent study, published by researchers at the University of Minnesota through the Chemical Research in Toxicology Journal, revealed that regular intake of diacetyl influences the buildup of beta amyloid proteins in the brain. This buildup is generally accepted as one of the primary contributing factors to the onset of Alzheimer's disease. 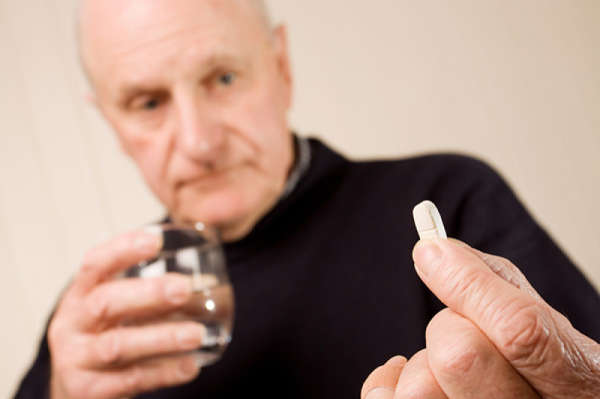 Crenezumab: Can It Postpone Alzheimer's?

The study investigated the biochemical properties of diacetyl to determine its possible effects in the body. Rsearchers used Thioflavin T fluorescence, a chemical means of diagnosing amyloid structure, which revealed that diacetyl accelerates the aggregation of beta amyloids in both soluble and insoluble sheet structures—meaning that over time, amyloid development can increase, if introduced to a system.

In addition, diacetyl was found to inhibit a compound known as glyoxalase I, which is one of the body's primary response factors in detoxifying amyloid structures in the brain. While the short-term effects of diacetyl have not yet been shown to have dramatic effects, the long-term frequent consumption of the compound can lead to earlier and more severe developments of beta amyloids.

What Does This Mean For Alzheimer's Prevention?

While it doesn't necessarily mean you can never eat buttered popcorn again, a prudent diet could ultimately lower your risk for the disease. Be sure to read the nutritional labels and ingredient information of any food product you consume, and if something contains diacetyl, consider eating it sparingly.

The Occupational Safety and Health Administration (OSHA) currently outlines standards for labeling containers of diacetyl, though they do not yet have warnings for products that feature diacetyl as an additive.

Diacetyl has been known to contribute to respiratory tract and lung damage if inhaled, and can also cause irritation of the eyes, skin, nose and throat when it comes in direct contact. OSHA requires this information to be printed on any container of diacetyl, but there are currently no mandates for printed warnings about diacetyl's potential contribution to Alzheimer's, either on direct volumes of diacetyl or products that contain it.

Diacetyl is found in a number of products, so you'll want to pay extra attention to the foods you eat regularly. Avoiding the frequent consumption of these foods won't guarantee that you do not develop Alzheimer's disease, but it can help decrease the buildup of amyloids associated with it.

When Eating Becomes An Issue For A Dementia Patient

The Status Of Potential Alzheimer's Treatments